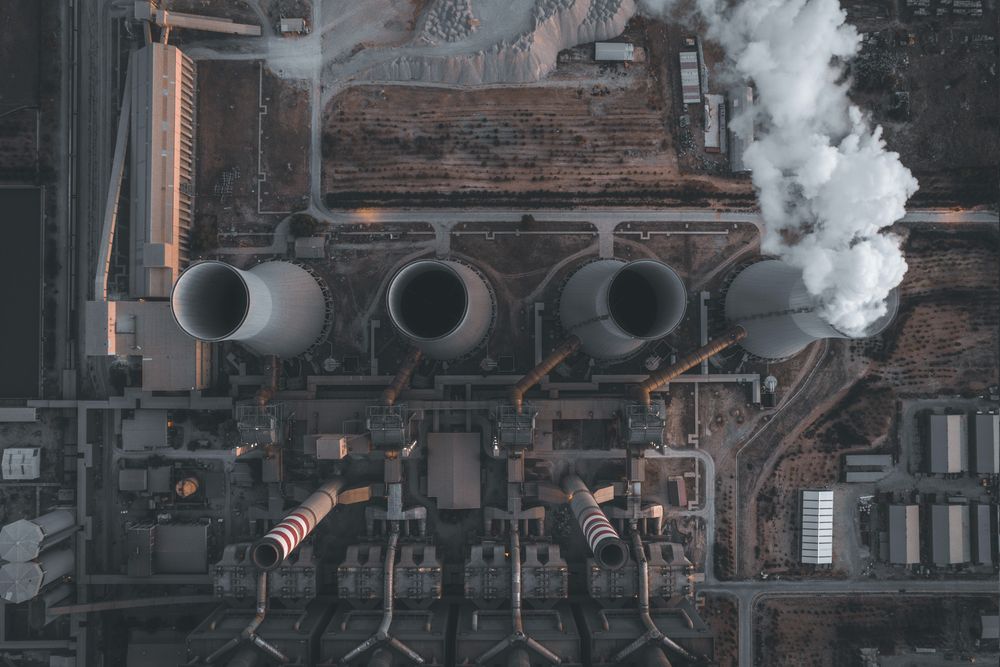 T&E claims to have measured exhaust emissions from e-fuels. In fact, there was petroleum-based gasoline blended in-house in the tank.

Transport & Einvironment had the following triumphantly announced on December 6, 2021:

„E-fuels have lost the race to clean up cars, but in truth it was never even close. Battery electric cars offer drivers the cleanest, most efficient and affordable way to decarbonise, while synthetic fuels are best suited to planes where electrification is not an option. The credibility of Europe’s clean car policy is on the line and any diversion into e-fuels is a new lease of life for old polluting engines.“

„A car running on e-petrol emits equally high levels of toxic NOx as standard E10 EU petrol and much more carbon monoxide and ammonia, according to the tests by research organisation IFP Energies Nouvelles for T&E.“

But why should e-fuels have higher emissions?

Critical journalists wouldn’t even have to download the 52-page report to encounter oddities. Quote from the website:

„Despite much publicity, today there is no synthetic petrol for sale. To run these tests, IFP Energies Nouvelles had to produce around 100 litres of e-petrol itself.“

A research institute is unlikely to have the resources to produce synthetic gasoline itself. So what fuels exactly did T&E have tested? According to the report „IFPEN were tasked with blending three e-fuels which are representative of potential future e-fuels that could be brought to the EU market, from the relevant chemical components made from non-renewable sources.“

At this point, a hoax blows up. To put it in sufficiently clear terms:

T&E has not tested e-fuels, but has had gasoline blended from petroleum-based feedstocks, and now claims that these are largely equivalent to future e-fuels.

The European Petroleum Refiners Association has maintained a scientific department under the name Concawe since 1963. Their interests are of course beyond question, as is their fuel competence. They are very surprised:

„The so-called ‚e-petrol‘ fuels evaluated by T&E are in fact out-of-specs petroleum fuels. T&E failed to procure fuels from renewable sources, and the tested fuels are in fact gasoline blends made of different non-renewable solvents[6]. Furthermore, these fuels are not even synthetic ones. This raises serious concerns about the representativeness of such fuels for an ‚e-petrol‘ study.“

Allegedly, T&E’s home-brewed gasolines are said to comply with the European fuel specification EN228. This standard is also explicitly mentioned by T&E in the context of the „E-Fuel 3“ under investigation:

The claim that T&E’s „e-fuels“ meet the specification is not true.

Nowhere in the text does T&E draw the reader’s attention to the volatilities that deviate strongly from the standard. Only in the report of the commissioned institute are there a few comments on this:

„EN228 specifications have been considered as the target for the fuel blends. However, some deviations have been obtained with the current fuel matrix regarding the volatility and the distillation. Indeed, the DVPE, E70 and E100 are exceeding EN228 limits.“

On page 1 it is nevertheless claimed:

„… nevertheless the fuels are still compatible with existing vehicles.“

Concawe sees it quite differently:

For the engine management system and exhaust aftertreatment to function optimally, the fuel must meet specifications. If it does not, the results are hard to predict. To justify the deviations, IFPEN nevertheless claims:

„It should be highlighted that if we assume that aromatic content decreases by 2030, then more volatile fuels are likely to be obtained, which is therefore consistent with the proposed matrix. A more volatile fuel may also improve the fuel/air homogenization and thus the combustion process.“

But how plausible is it to assume that the composition of fuel for millions of existing vehicles will be changed so seriously retrospectively?

Read for yourself: „Furthermore, Concawe want to stress that T&E’s study focused on a specific type of fuel, having a paraffinic composition. In the future (as it is the case today), synthetic fuels will have to comply with the gasoline specifications in Europe (called EN228) and will have similar chemical structure as today.“

IFPEN’s measurements were performed with petroleum-based fuels, which are not permitted for refueling motor vehicles, and therefore do not allow any conclusions to be drawn about e-fuels emissions.

Concawe also provides tips on how T&E could have arrived at serious and robust results:

„As an example, the most mature e-petrol today is e-M-t-G (e-Methanol-to-Gasoline), which has a very different composition than the fuels evaluated by T&E.“

The fact that the test vehicle was able to comply with the current exhaust emission limits despite the fuel of dubious composition mixed by IFPEN itself speaks for the state of development of today’s engine technology. Concawe on this:

„Nevertheless, the tested fuels showed emissions largely complying with the latest Euro 6d standards, and potentially already compliant with the forthcoming Euro 7 standards (see item on emissions below). Instead of being criticized, these results should be recognized as remarkable, as they show the robustness of the vehicle’s emissions control system to ‚unconventional‘ testing conditions.“

However, there are indeed measurements with gasoline that is not based on crude oil and actually comes close to the future e-fuel. Auto, Motor und Sport reported on this on December 10, 2021:

„Porsche … enables … filling with identical fuel in each case. In concrete terms, this means that the red 911 will run on 98-octane Super Plus, while the yellow 911 will run on the still bio-based Posyn Ci11. The e-fuel planned for the future in collaboration with Siemens Energy, on the other hand, is based on hydrogen produced from renewable wind power – with comparable properties. From 2022, 130,000 liters of it can be produced, and from 2026, 550 million liters.“

Here are the results:

„On the test bench at Porsche, both Carreras ran in the so-called RDEmax procedure, i.e. a real-driving emissions cycle designed for maximum NOx and particle number emissions. Here, the e-fuel vehicle emitted over 40 percent lower particulate matter and over 20 percent less particulate matter compared to Super Plus.“

How can this difference be explained?

„Because there are no oxygenated components in Posyn. The exception is methyl tertiary butyl ether (MTBE), which Super Plus also contains to increase the octane number and thus knock resistance.“

Not only did T&E give the inaccurate impression that it had determined exhaust emissions from e-fuels, but it actually used petroleum-based fuels. It also failed to put current fuel emissions in relation to other pollutant sources. This information is important to enable meaningful prioritization of actions. Concawe provides examples:

How high are nitrogen oxide emissions from electromobility?

For understandable reasons, T&E covers this question with a cloak of silence:

The following graph illustrates the whole extent of disinformation by Transport & Environment (for the gasoline car the values of the real world lab test given by T&E were chosen):

„While it is perfectly fine to test out-of-specs fuels for science purpose (Concawe do this on a regular basis too), extrapolating the results, potentially for a legislative purpose, without the context that T&E failed to mention, is scientifically unacceptable.“

This pamphlet from Transport and Environment has thus earned a place in the list of greenwashing studies.